If you're a die-hard Saturday Night Live fan, you probably already know about "Live From New York!," the Bao Nguyen-directed documentary filmed in and around (where else?) Studio H8 in New York City. We can't wait to relive the show's side-splitting 40-year history spanning nearly 800 episodes. Appropriately, the documentary will open the 2015 Tribeca Film Festival on April 15, 2015, kicking off more than a week of screenings and seminars for more than 400,000 fans of film. If you can't score tickets for the opening, no worries – there are another 1,000+ films on tap during the 11-day festival. 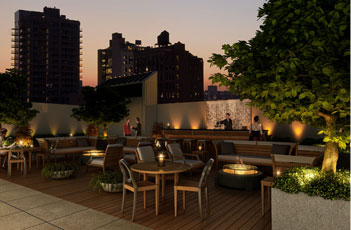